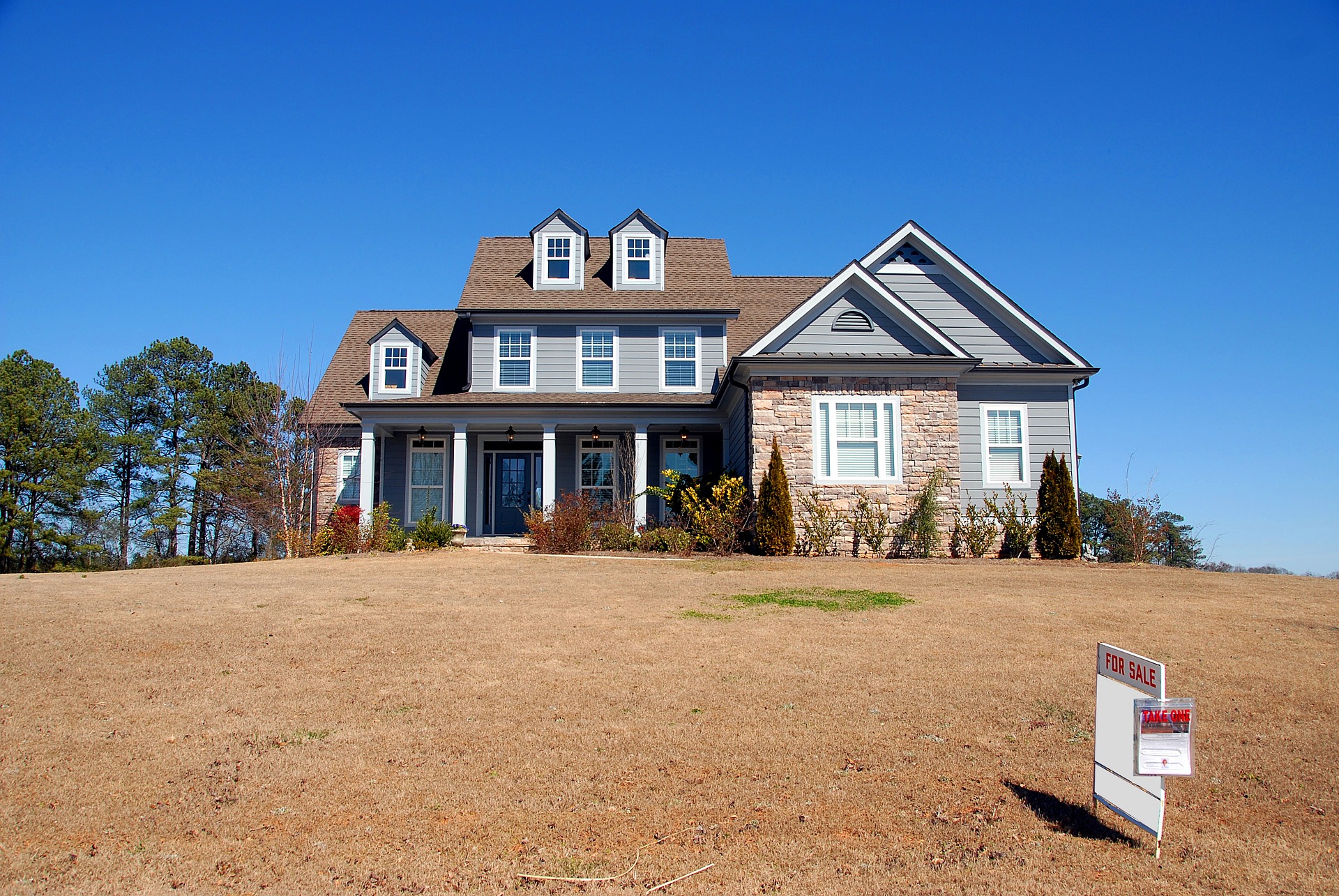 It’s time to sell your house, and like everyone, you want to get the most money you can for it. You have possibly lived there years,  so you don’t see it quite the same as new people, and there is the problem.  You need to look at your house with fresh eyes. What makes people want to buy it and what makes it attractive. All those jobs and things that you have been meaning to do for a year? Well, now is the time to do them as long as they don’t cost that much. 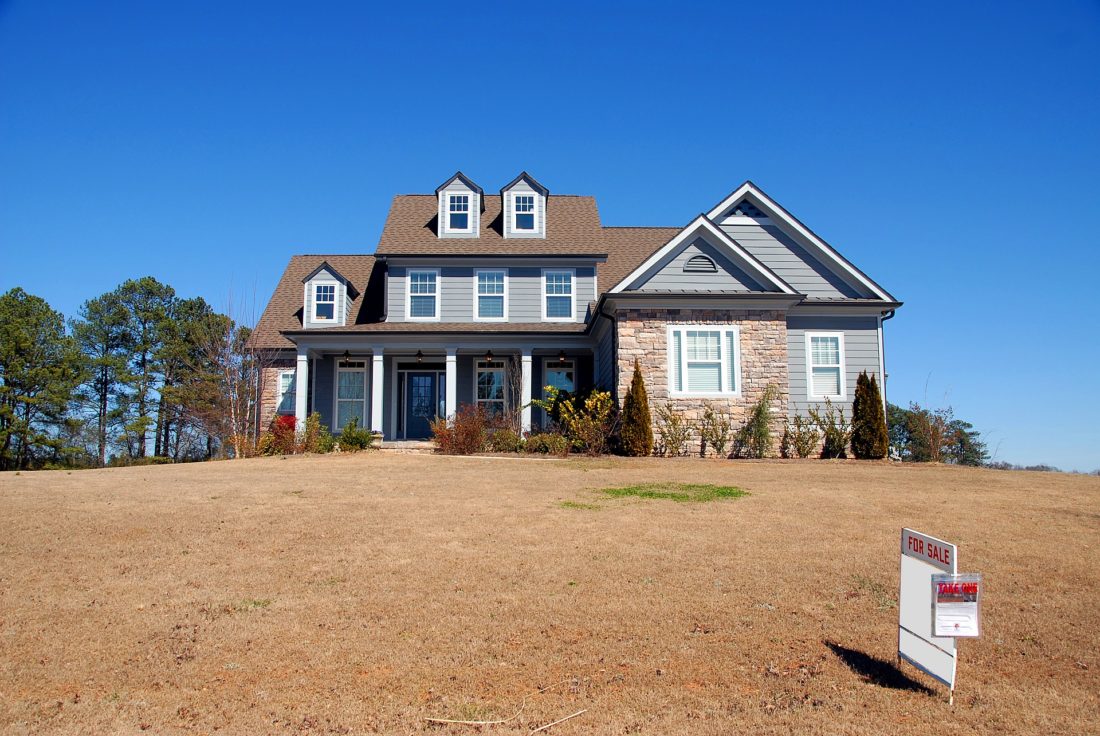 Keep an eye on ROI, or return on investment, when you prep your house. It doesn’t make much sense to spend $10,000 on some upgrade that only will get you $5000 more at the sale. Only pick things that you can make a potential profit on, such as solar. Everything you do to the house, you have to balance the cost vs how much more it will get you for the house, or if it can help sell it faster.

Clean, and we mean clean. “good enough” is not good enough. Clean it like you committed a crime there and you are getting rid of evidence. Take the cleaning to the extremes. That will also show you what can’t be cleaned and might need replacing or covering.

People are used to their own odors. Walk into any house that owns a dog and you will smell dog. If you ask them if they smell dog, they will say no. Same with smoking or many other odors. Clean and deodorize everything, take it to the extreme.

As a rule of thumb, move half of your stuff out, and put it in storage somewhere. With less stuff in the house, the house will look bigger and roomier, making it definitely more desirable. All those knick knacks you have on every shelf? do the same and get rid of most of it.

Pictures on the walls

If you don’t have pictures on the walls, we would suggest putting some on there. We would, however, say don’t put some generic hotel style pictures up. Put something that has some style, and is eye-catching. You want it to improve the room, not bore it.

Add plants everywhere, even if they can’t survive long there. Move them back outside when you need to. But when showing a house, plants give a house a warmer more lived-in feel. Plants are your friends. As an added bonus, they also help with the odors.

You love your house and think it looks fine from the street. Well, you can still pretty it up quite considerably. A bit of landscaping, some paint, add some shutters, or whatever else you can think of. This is one of those things that is a good idea to bring someone that is not you or your family to advise on. They will see things that you have been blinded to for years.

Paint is one of the biggest things you can do to change a place, for the least amount of money. You can paint walls different colors, or texture them for some amazing looks. We don’t suggest you have a painting party, as that usually causes more messes than you can imagine.  We have had to come into homes after painting parties and fix all the things that were done wrong. From paint splatters to painted shut windows. Paint it yourself carefully, or hire a professional.

You have lived in the house for years, and again, you are blind to a lot of it, your eyes don’t even see that semi rusted doorknob anymore it’s been there so long. Get a second opinion, someone that is not family, and have them go through like a potential buyer and pick the place apart (leave your ego outside though as this is to help you). They will tell you things that you have thought was fine for years but would be a negative to a buyer. Perhaps you are selling on a holiday home and you haven’t been there for a while and the neighbourhood has changed. Either way it is always important to get a second opinion.

There are of course many other different things you can do, even going as far as playing music in the background. But the basics are what we all have to start with. Just doing the things from above and your house will jump up considerably in desirability. In fact, if you make the place desirable enough, maybe you will change your mind about moving. If you make it so nice that you want it back then someone new will definitely want it. Happy cleaning.

10 Ways to reduce your electric bill without noticing

What is influencer marketing?

Rather than focusing on the marketing channel, such as email, social media, paid search, or print advertising, or the...

Emerging Real Estate Trends Investors Should Watch Out for in 2019

For centuries, real estate has been the go-to sector for many investors. But with the way things are going...